Afghans fearing punishment from the Taliban have attempted to stay out of sight since the militant group took control of the country.

Those in hiding include employees of Afghanistan's collapsed government, civil activists and women.

They distrust the group's promises not to take revenge on them.

They are seeking a safe way to leave the country.

The Taliban quickly took over major Afghan cities and the national government in recent weeks.

Now, Taliban fighters have set up traffic stops throughout the capital, Kabul.

The Associated Press (AP) reports the Taliban is stopping drivers to ask where they are going and to examine drivers' documents. 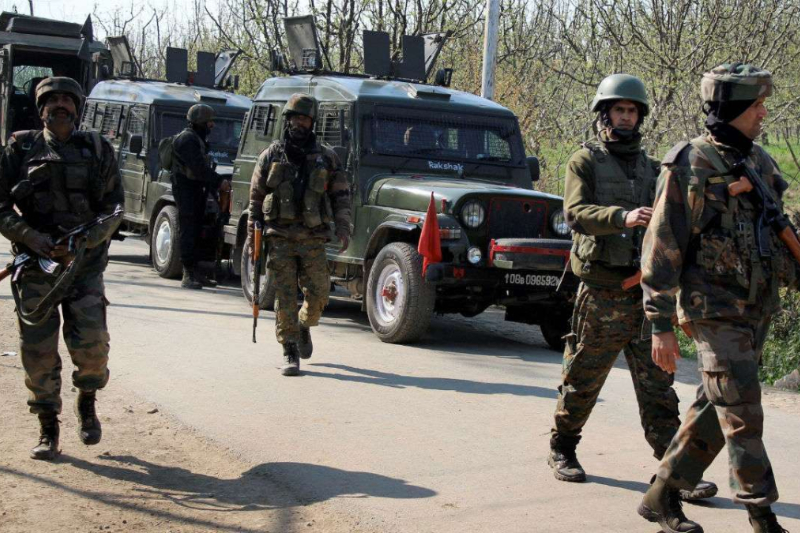 There are also reports of Taliban fighters going door-to-door in search of former government workers and civil activists.

Such reports, however, have not been confirmed.

The AP reported there have been no signs of widespread house-to-house searches.

One Afghan in hiding who spoke to the AP is a 39-year-old reporter named Mobina.

She told the news agency that she fled from the city of Mazar-e-Sharif with her two children after the Taliban took over the area.

She is now staying in a safe house in Kabul.

"We are asking ourselves ‘What is next?' We are crying because nothing can be fixed," Mobina said.

Also in Kabul, 26-year-old Mumtaz is with his family inside their apartment.

His father worked for the Afghan government and his brother was killed in an attack in 2010 in Laghman province, where the Taliban has long been active.

The family went to Kabul's airport after the Taliban entered the city on August 15.

But they found huge crowds, a lack of organization and gunfire.

The family decided to return home and has not left the apartment since.

Their worry grew after a neighbor warned them that a group of armed men were looking for them.

"We can't go out. We just ask our neighbor to bring us food...We are really scared," said Mumtaz, who recently completed law school.

Mobina and Mumtaz only wanted to be identified by their first names because of fears that they could be punished for speaking out.

Both said they had not received any direct threats from the Taliban so far.

Mobina said she is in hiding with 25 other people.

The others include heads of civil society groups, women's rights defenders and leaders of development projects.

They say they have heard that Taliban fighters are out on the streets, stopping women and asking them where their male escort is.

Under the Taliban's past rule, women were required to have such an escort.

Some say it is in the interest of the Taliban not to return to the brutality shown during their rule from 1996 to 2001.

In those years, they barred girls and women from schools and banned them from public life.

Today, the Taliban will depend on foreign donor assistance to run the country.

Some experts say this may be a reason for the group to carry out a more moderate rule.

Evacuations out of the country are being organized by national embassies seeking to help their own citizens and the Afghans who worked directly with them.

Thousands of other at-risk Afghans are not included in these groups.

Even those who do get approved for evacuation face huge crowds at the airport.

Taliban fighters control which travelers get in.

Many others struggle just to reach the airport.